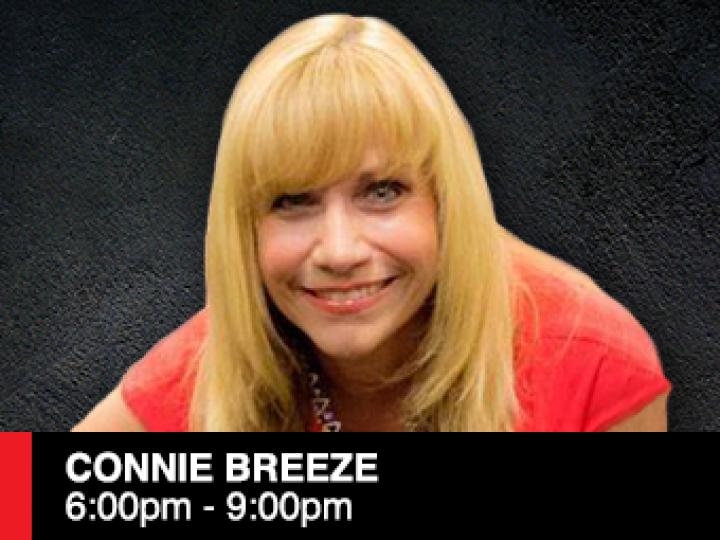 "KUWTK" May Move to Streaming as Kris Jenner Says It Was "the Right Time" to End Show on E!

Who's ready to keep up with the Kardashians on streaming? Page Six reports that the long-running reality show may soon head to Netflix, Apple or Amazon Prime as the Kar-Jenners hunt for more money. While E! reportedly paid the family $150 million for the last contract they signed in 2017, TV titans like J.J. Abrams and Ryan Murphy have been signing deals worth twice that with major streaming services. “There’s more money in streaming. And it’s global," one source tells the outlet, while another says, "They’re open to all opportunities." Those opportunities may also include starting their own media company or branching out into different types of reality programs, including a Shark Tank-like competition series. Kim Kardashian announced this week on Instagram that KUWTK's run on E! will end in 2021 with its 20th season; meanwhile, momager Kris Jenner said this past Thursday in a radio interview, "I think the number 20... it just seemed like the right time." The show's 19th season premieres Thursday, September 17, at 8 p.m. ET.