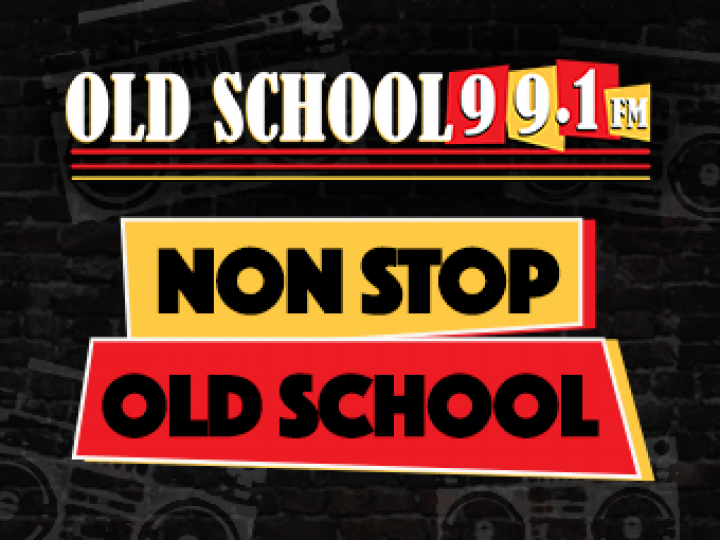 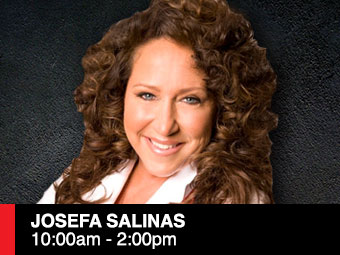 Like you, Josefa Salinas dreamed of one day making the world a better place as a child. Since her formative years, that singular desire has guided many of her life choices, from creating a stellar career in media and entertainment, to founding a nonprofit organization and launching her own radio networks. Josefa's unique out of the box thinking caught the eye of The White House where she was recently honored with being one of the few selected nationwide to join in the first ever South by South Lawn event held at the White House in October 2016.

As an on-air personality, Josefa’s sensuous, commanding voice has delighted listeners throughout California for 30 years, including 14 years on L.A.’s popular old-school station, HOT 92.3, where she also held the off-air position of “Community Affairs Director” and led the station to win two of the highly-coveted “NAB Crystal Awards.” Through her “Pursuit of Excellence Institute Josefa’s heart for community service has led her to become a role model for women, a powerful symbol for Latinos, a mentor/advocate for children and under served communities. Josefa recently joined the Gold Coast Broadcasting family lending her voice and her highly acclaimed show "The Community Review” to the stations reaching from the desert to the sea!

Josefa’s tireless, unending efforts to serve others has led to multiple commendations, including the National Diversity Council naming her as one of “California’s Most Influential Women,” and Hispanic Lifestyle Magazine listing her as a “Latina of Influence” for 2016. Josefa has also been honored with the Fathers and Families Coalition of America’s “National Leader of the Year Award,” the National Latina Business’ “Woman of the Year in Broadcasting” Award, the “Spirit of Peace Award” and the President’s “Volunteer Service Award,” among many others .

For the past three years, Josefa has served as a Los Angeles Commissioner, appointed by Mayor Eric Garcetti. The appointment came with the challenge of revamping the image and operational models of Los Angeles Public Libraries. Josefa undertook the mission with enthusiasm, providing new equipment and resources, creating innovative programs, and working to make the libraries more welcoming and accessible for all of the city’s residents. In spite of Josefa’s many past accomplishments, she has continued to seek out new opportunities for growth and development, graduating from the “HOPE Latina Leadership Institute” as well as the “Latina Global Executive Leadership Program” sponsored by USC’s Marshall School of Business .

The woman once known as the "Angelita de la Noche” (“Angel of the Night”) on L.A.’s POWER 106 has become the founder and CEO of her own stations, using cutting-edge technology to bring “The Power of Voices” to the local and global community. Still a lover of good music, Josefa has also gathered some of the greatest living legends in radio to put “HOT923 The Beat” back into the lives of the millions who missed the Old School station when it left L.A. in 2015. She is hard at work developing the niche station, “Your Military Voice” which will cater to active-duty servicemen and women and their families, as well as retired veterans.

Combined with more than three decades of experience in broadcasting and community advocacy, Josefa’s warm, conversational delivery and her penchant for engaging personal anecdotes has led her to become a highly sought-after consultant and motivational speaker, frequently covering topics such as “Leadership Development,” “Personal Empowerment” and “Becoming a World-Changer Through Radical Thinking.” As Josefa looks ahead at future possibilities, she continues to dream of ways to make the world a better place as she provides assistance to those in need, gives a voice to the unheard and fosters new opportunities in all areas of a well-lived life. 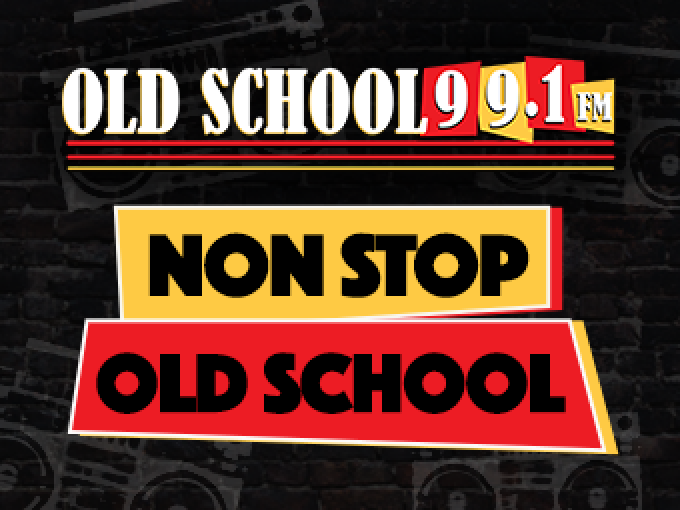